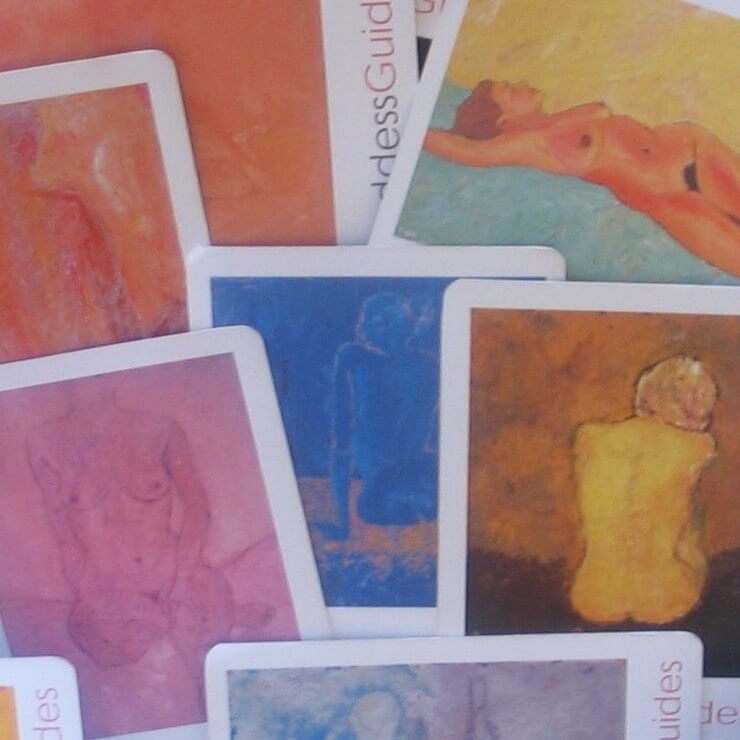 Often they confirm something we already know but were doubting. That doubting bit happens to us all, in fact way too much. Only yesterday I was in big doubt about a lot of things, not least of all my sanity and intuition!

I went to see a local clairvoyant and it was just confirmation upon confirmation of what I had been doing, was doing or was about to do – all OK, on the right track, keep doing what you’re doing and NURTURE yourself more. That felt soooo uplifting I can’t tell you.

We have to learn to TRUST OURSELVES. And our brilliance and innate cleverness that we don’t even realise is there, lying waiting for us to wake and shake it up.
Having just experienced the lack of self trust fairly big time (I’m always so damned annoyingly positive!) I know how hard it can be to believe in our intuition but here’s the thing, our intuition is never ever wrong. So! If you’ve not yet worked with my Intuition Cards, you have the opportunity now. They really are a fast track to your internal store of answers.

If you knew you had a constant guide, there at call for your highest good and that never fails you, wouldn’t you want to learn how to get its wisdom every time you doubt?

That’s where the affirmation of the cards come in. They will help you cut through your doubts and bulldung connecting you with your inner wisdom, that intuition that resides within every one of us.

With Love and Blessings Glen

Buy for $39.95 HERE and within days your Intuition Cards will be winging their way to you, all in good time for – well, whatever you want it to be for!

When you buy a deck for yourself (or as a brilliantly empowering birthday or Christmas Gift) you get a free 20 minute session with me worth $50. You also get a ‘How to Use’ leaflet and a purple velvet pouch to protect them. That’s $89.95 value for $39.95. And that includes Post and Handling.

Does your career correlate with your values 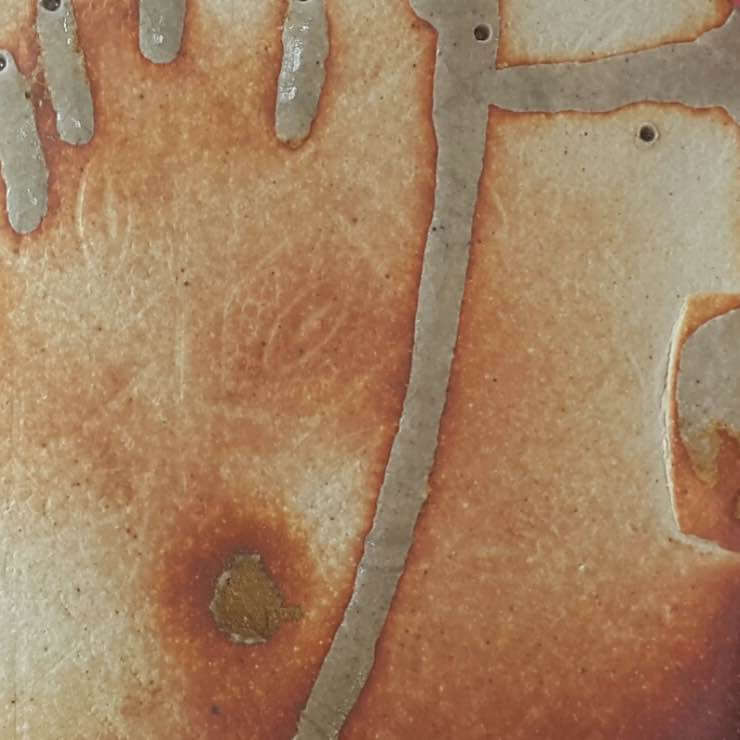 Question: I found it very useful to really think about and identify the values I have in my life – and then to compare them against what I do and how I actually live. It has highlighted that I am not doing a job that correlates with my values. Could that be why I’ve never really enjoyed my work?

Answer: It’s great that you’ve been able to not only find the VALUE ELICITATION exercise useful but be able to view them in relation to your work and life. And yes, it’s very likely the reason why you’ve never really enjoyed or felt in ‘synch’ with your work is that your Career does not Correlate with your Values?. Career coaches – whose use and popularity has soared in our current economic climate – use VALUE ELICITATION as an essential part of evaluating the type of career their clients are most suited to.

END_OF_DOCUMENT_TOKEN_TO_BE_REPLACED

I blame my father! 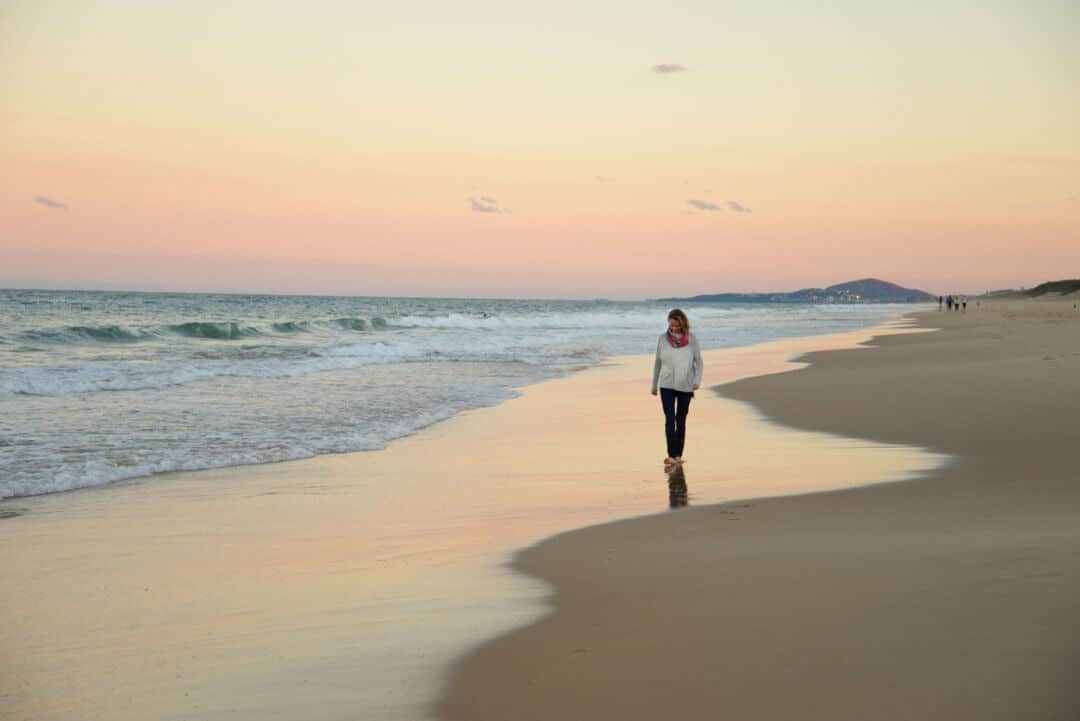 My passion for travel I blame on (or should I say am inspired by) my father! And I’ve told him that too. When he sees pictures of me in various corners of the world he just smiles and says to his girlfriend (of an impressive 83, ten years younger than his even more impressive 93) “I wonder where she got that from?”

For as long as I can remember I’ve had the ‘travel bug’. And before that when I wasn’t old enough to decide, Dad did. He was a ‘nomad’, as was his father when folks back then didn’t even travel, at least not very far, far being places like Turkey from Denmark when they barely had cars.

So it was inevitable that I would get that insatiable thirst and restless feet syndrome. I know that many of my buddies are similar. Travel broadens our horizons and puts us in touch with different types of people, cultures, architecture, landscape, animals and a myriad of other things. It challenges us, pushes us beyond our self imposed limits.

It makes us live a REAL life instead of a virtual one. For me, I’ve come to realise (only over the last years) that I need travel – it feeds and nourishes my soul, it fulfills my sense of adventure, exploring and getting new experiences.

My other passion is Mentor Coaching – supporting, encouraging, inspiring and boosting you during one2one mentoring sessions or group workshops. How lucky am I – because I can do this on the hop too! 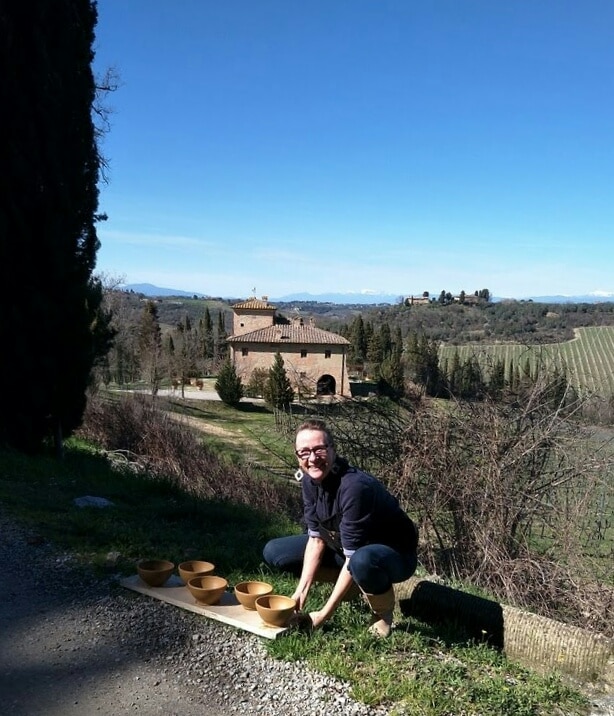 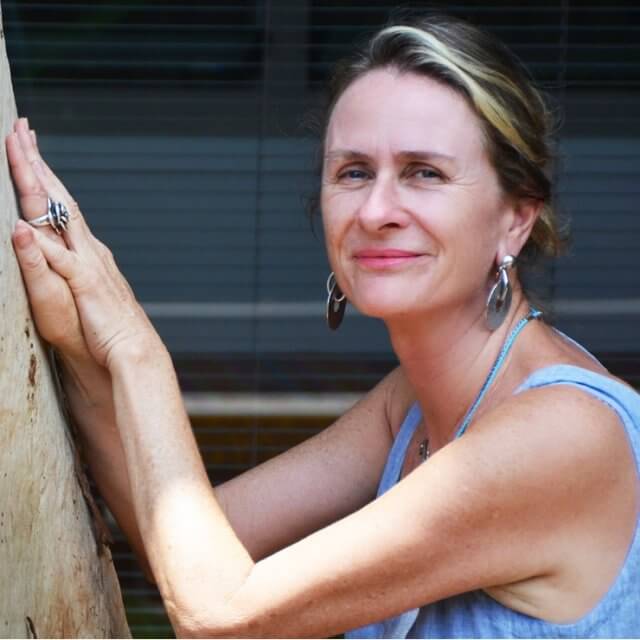